The day is Thursday, July 18. It is about 6 in the morning. We get in our uber to the airport, and get stopped at security. My bag gets pulled aside.

A woman and her son have their bags in front of mine. Large bottles of shampoo, makeup, soda, nail polish, moisturizers, and perfumes come out of each of their carry-ons (probably about 10 in each bag) – I understand if you have never flown before, but it does seem strange that they weren’t aware after ALL the signs that mention the liquid sizes, and that they need to be in separate Ziplock bags if they are 100 milliliters or under. After about twenty minutes of back and forth with the security personnell, they finally throw it all away and can bring my bag forward. I had one liquid that got forgotten inside my suitcase. It is quickly put through the screening again, and we are on our way.  My bag also had to be checked at the gate, which normally would have cost about 50 pounds; however, their system was down so it was free..phew!

Once on the flight, we are listening to some upbeat music by Jacob Collier (“Woke up Today”) since it is about 8 am. 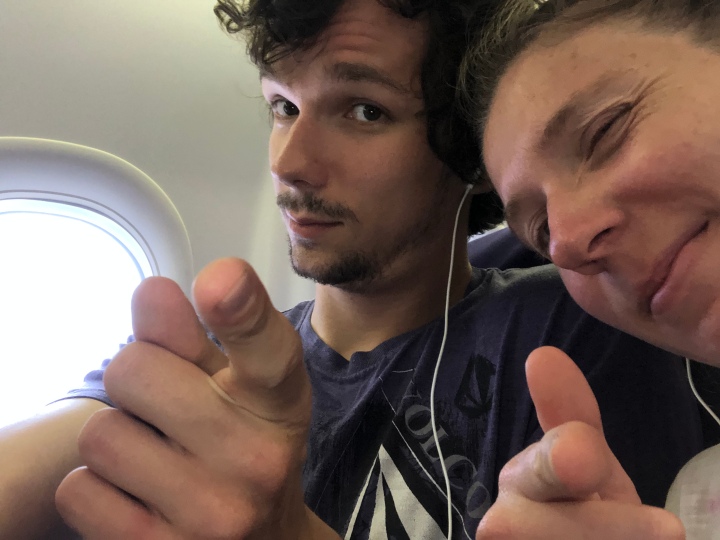 We notice that many people are being placed in different seats, and that we are slightly delayed. I message my cousin and grandma since they will be picking us up in Belfast. As we are about to depart about 30 minutes behind schedule at this point, there is a man who gets on and there are no more seats available… I can tell that he is yelling, even though it’s inaudible from my seat closer to the back. Two airport security men come onboard after about ten minutes, and they bring forward one man who had originally moved seats due to someone else being in his assigned seat. They keep checking his ID and the man who came on angry. After probably another 30 minutes, they make an announcement that there was an issue of the two men having the same name and both of them getting onboard with the same seat 😮 ..!! I mean what are the odds?!

We are finally under way to Belfast 🙂 Luckily, it is a quick flight. When we are walking through the terminal to baggage claim, I spot a Tayto chips vending machine – these are only made in Northern Ireland and are my dad’s favorite potato chips. My mom literally buys a box every Christmas that is shipped to our home haha. I bought Nathan a bag of Cheese and Onion, so he could experience the solely Irish snack! 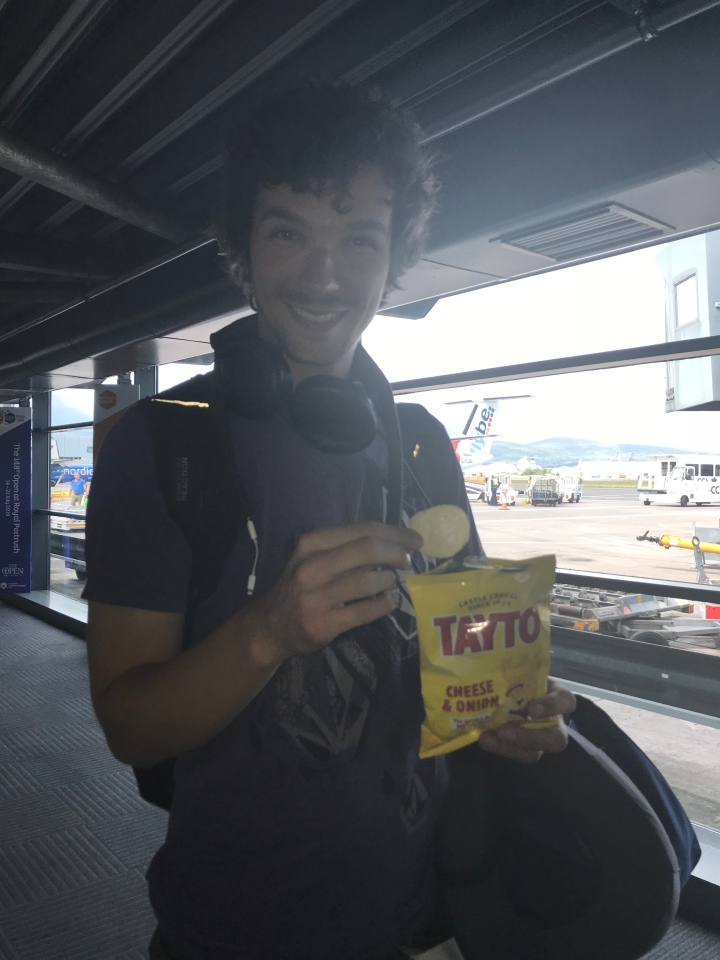 I spot my cousin, Julia, and Nanny in the waiting area and off we go. We are quickly immersed in conversation about the beautiful countryside and the rain, which reminds us both of Oregon. It is a relaxing change to the go, go, go of London. 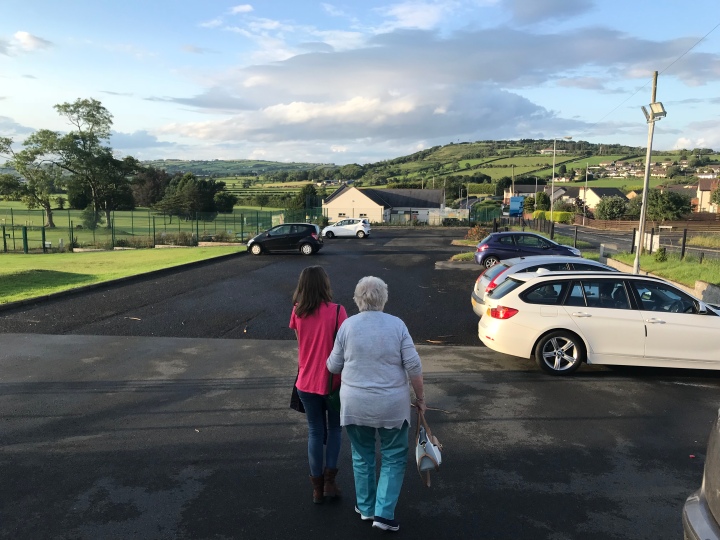 Once we get to my Nanny’s house, we make the decision to get dinner at a local restaurant in town. After watching some TV, I am fading fast and we both decide to take a nap. It is still raining when we wake up, but I am able to freshen up before we leave. We get a bottle of wine over dinner and I can tell Nanny loves having our company – she rattles off gossip faster than a hound after a jackrabbit 😉 The evening ends with some local shows (The Chase and Father Ted) that bring me back to childhood and spending time with family. 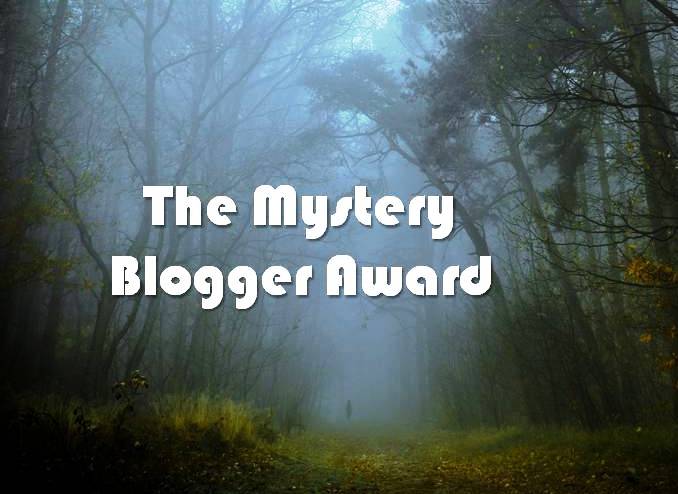 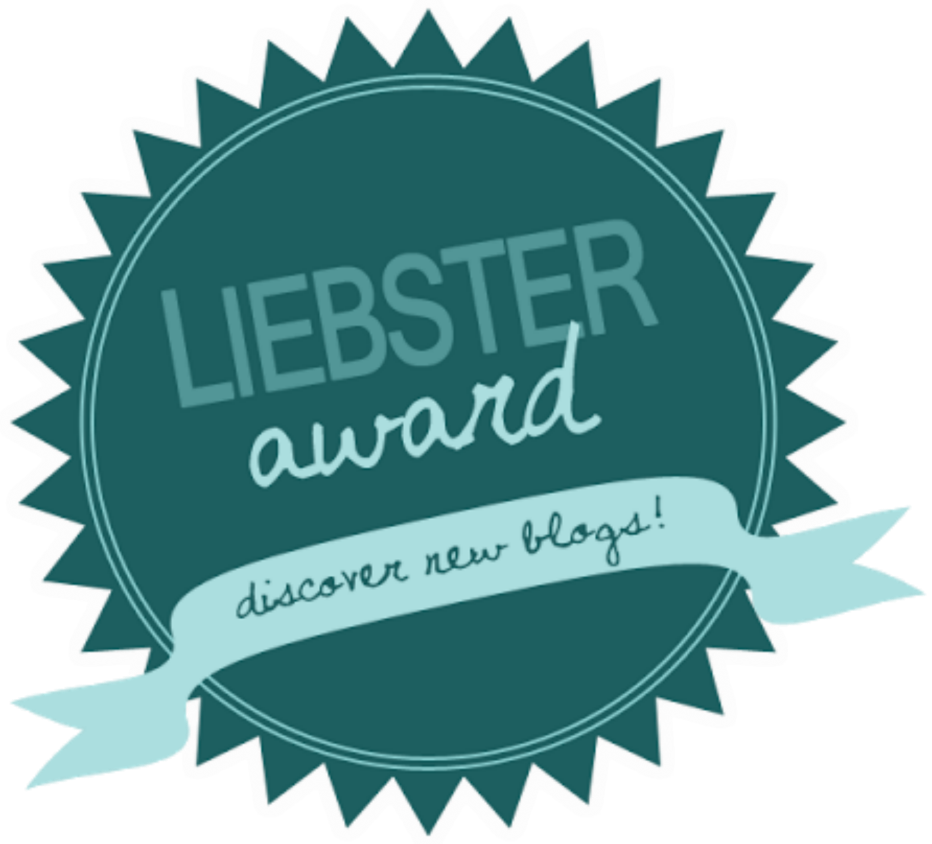